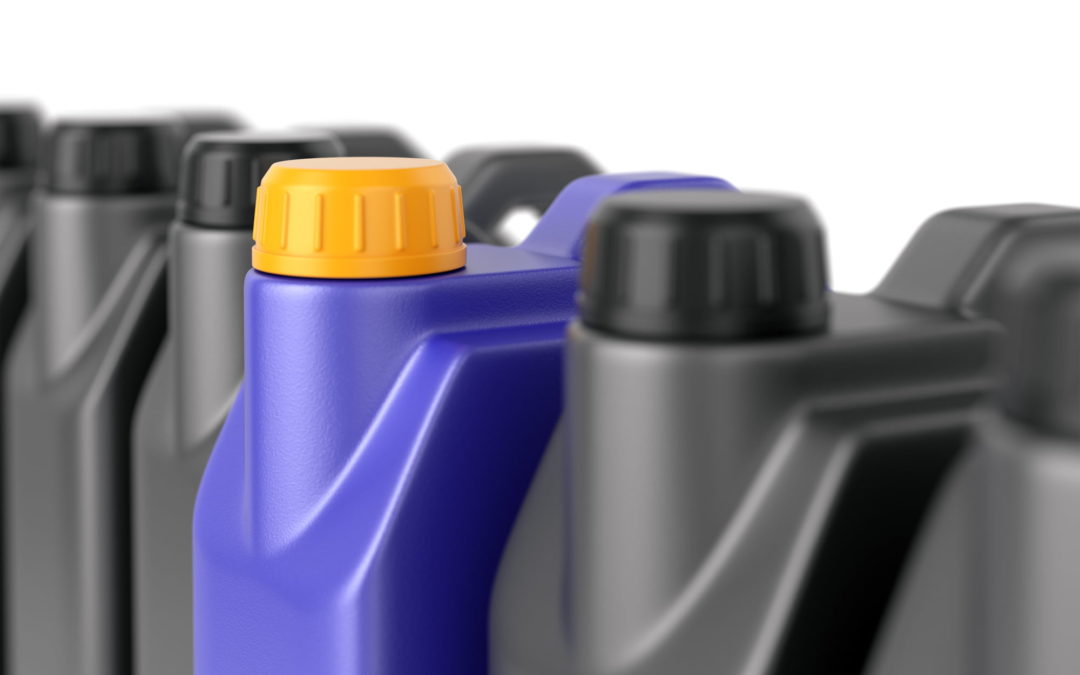 “Would you recommend a 5W-40 or 15W-40 diesel lubricant for a tropical weather country? Would 5W-40 be less viscous compared to 15W-40 diesel engine oil for cold starts in the morning? What would be the effects on the engine’s performance and protection? This will be put to use on fleet in a tropical weather country with an average of 32-37 degrees C at midday and high humidity (60 percent). Early morning and late night temperatures will be around 24-27 degrees C. Since there is no winter, should I just ignore the ‘W’ value and focus on the 40?”

To choose the right lubricant for your vehicles, use the viscosity grade(s) recommended by the original equipment manufacturer (OEM) for the life of the engine and especially during the engine’s warranty period. Viscosity grades are primarily recommended according to the expected ambient temperatures, particularly the starting temperatures.

An engine oil’s operating temperature does not change significantly even in different ambient temperatures, so the recommended viscosity is quite consistent for various applications. The main difference is the viscosity grade “W,” which relates to the starting temperature, as this will determine the lubricant viscosity, its pumpability and readiness to lubricate the engine.

Another important consideration when choosing an engine oil is the quality certification or performance level. In the United States, this is determined by the American Petroleum Institute (API). For diesel engines, the quality levels are designated by the letter “C” along with a second letter assigned according to the alphabet sequence, starting with “A” for the lowest performance to “J” for the most recent and highest performance. In addition, for some applications there are specific OEM performance requirements that are also a condition of the engine’s warranty.

On the other hand, you may use a 5W viscosity grade where a 10W or 15W is recommended to provide faster lubrication to engine components during start-up. However, there are some drawbacks to consider. For instance, since a lighter base stock is used in the 5W formula, the lubricant may have more evaporation than a 10W or 15W. The 5W might also cost more than the 15W and break down more of the viscosity improver additives in the formula.

If for some reason you do not have access to the exact quality and viscosity recommended by the OEM, 15W flows well at ambient temperatures in tropical countries.

The illustration below from SAE can be used as a general reference for viscosity selection based on ambient temperatures.

Need Help? Chat with us
Start a Conversation
Hi! Click one of our member below to chat on Whatsapp
The team typically replies in a few minutes.
Sales Team
Dutylex Sales Team